Investing in Africa. More than a billion people, 54 countries, a continent bigger than the USA, Europe, China and India combined – Africa is well-positioned to be the next land of economic opportunity.

Dealing with Africa’s infrastructure backlogs and its future demands is high on the agendas of leaders and civil society on the continent and abroad. The continent’s infrastructure currently lags well behind that of the rest of the world with some 30% in a dilapidated condition.

There is, however, widespread recognition of the vast business opportunities on the continent as a growing consumer market as well as the vast opportunities for infrastructure investment and development. According to PwC’s ‘Capital Projects & infrastructure in East Africa, Southern Africa and West Africa: Trends, Challenges and Future Outlook’, infrastructure spend in the region is estimated to grow from US$ 70 billion in 2014 to US$180 billion per annum by 2025.

Energy transformation is a reality. Huge electricity demand growth, investments in the power sector all over Africa, ageing and badly maintained systems, smarter and cheaper renewable technologies, the changing role of a customer – all of these components add to a new power and utilities market structure that drives companies’ and country strategies.

The management team of Moshesh has strong corporate and project finance experience within the infrastructure and clean energy sector. 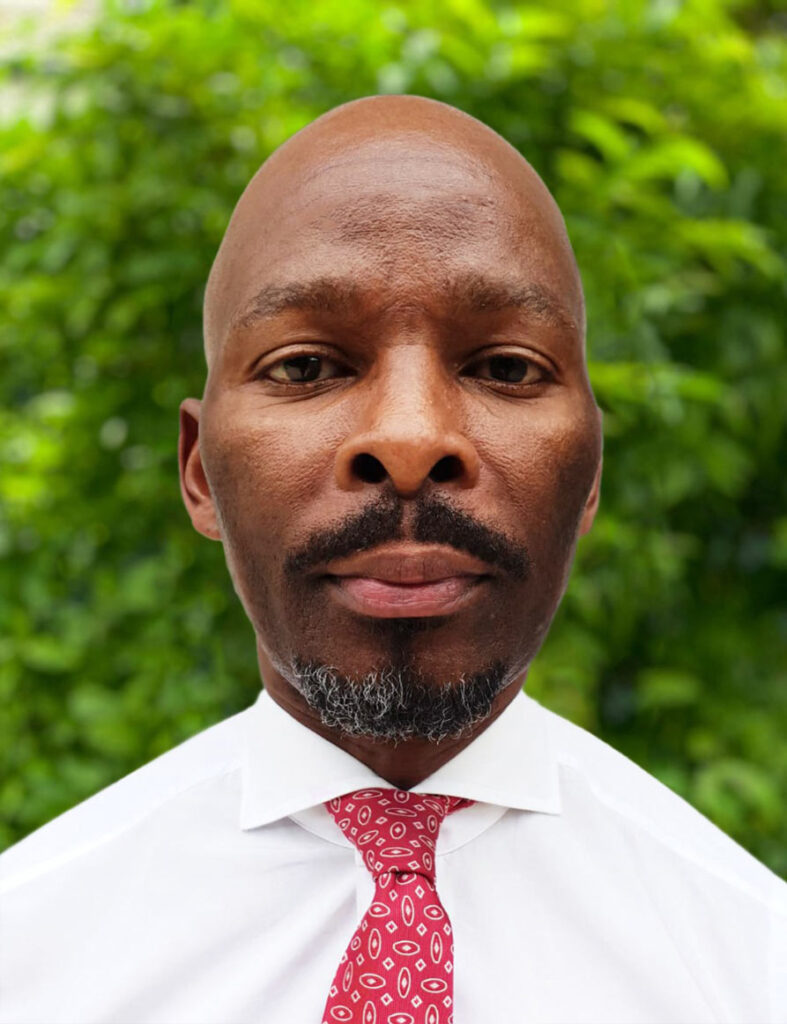 The co-founding member and Chief Executive Officer of Moshesh , Sifiso has enjoyed a 20-year career in project finance, CPI-linked, mezzanine, subordinated, broadly marketed debt securities and investment structures and B-BBEE funding models. Roles have included Senior Partner at Ernst & Young and Head of Infrastructure Finance and Mergers & Acquisitions as well as as Managing Executive of Barclays Africa Group Limited where he managed a R221bn mortgage book, the largest balance sheet item for the Group, a R30bn Distressed Loan Book and a R15 billion Impairments Book.

His most recent role was the Head of Infrastructure Finance and Mergers & Acquisitions at SekelaXabiso, a risk and advisory business specialising in Transaction Advisory, Internal Audit, IT Audit, Business Consulting and Actuarial and Insurance Services.

His successes have been achieved largely due to the convergence of deep strategic insight, in-depth experience across multiple operational and product areas and keen ability to drive implementation, within a challenging regulatory environment in both the up and down cycle, owning the responsibility for evaluating multiple financing alternatives and capital structures, negotiating key legal and financial documentation and coordinating with lenders. 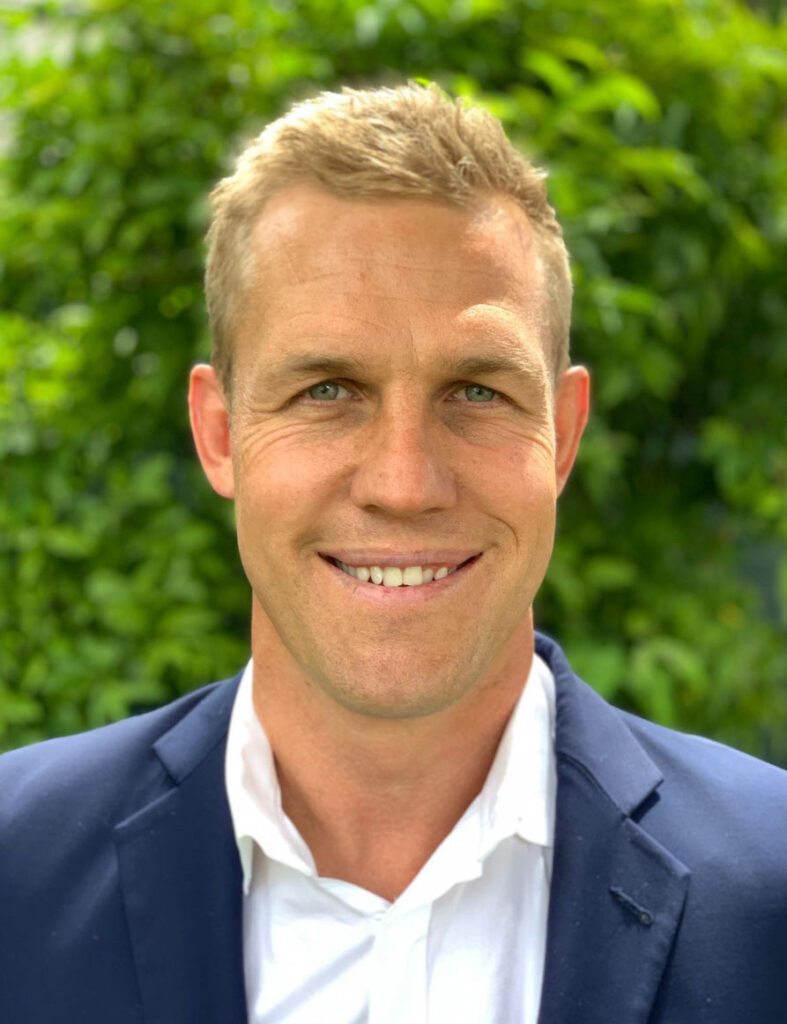 Having co-founded Evolution Africa, a successful renewable energy advisory firm with over R5bn worth of deals completed including debt, equity, mezzanine and BEE funding, Daniel Palm has been in the renewable energy sector in South Africa since its inception in 2011 and deeply believes in patience and resilience to succeed in the sector.

Following his completion of a Master of Science in Finance from Oxford University at the Said Business School in 2006, Daniel has worked with the Barclays M&A team in Madrid & London, ABSA Wealth in Cape Town and was the Project Finance and Structuring Manager for Soitec responsible for the placement of the first renewable bond issue on the African continent totalling R1bn. Within Evolution he helped set up the Prescient/Evolution Debt Fund that invested into 7 different wind and solar projects totalling R1bn.

Combined with honesty, intelligence, rigorous analysis of opportunities and a robust network, he is motivated by understanding what drives pioneers and innovators, connecting with their business and their investment ideas. He believes that sincere absorption into someone's story, and their drive, opens the doorway to find the solution they were looking for, or even better, the enhanced solution that they may not have thought they needed.

As co-founder of Moshesh, he wholeheartedly believes in the energy sector's power to deliver on its promise of creating a better world - socially and through sustainability. 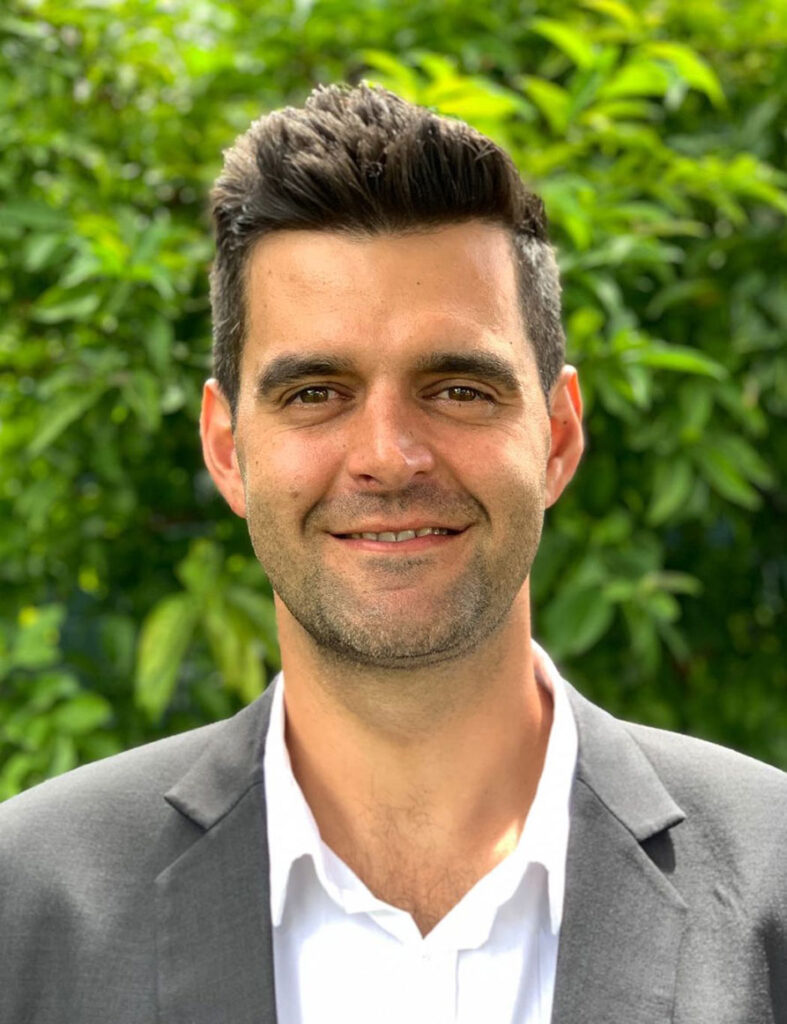 With more than a decade’s experience in various roles at mostly boutique corporate finance firms, Chris’ technical roots lie in the detailed evaluation and understanding of investment opportunities, as well as the detail-oriented process of deal closing and implementation.

Chris drives Moshesh’s aspiration to be agile and efficient when it comes to evaluating and executing on potential transactions, thereby differentiating it from its larger, more corporate peers. Being a small team, Moshesh requires a diverse set of skills while demanding absolute accuracy from its team. There is little room for mistakes or places to hide.

Chris is driven by the evaluation and understanding of, and participation in, investments that can create wealth over time while making positive contributions to sustainable infrastructure that ultimately creates long-term benefits for all citizens.

In addition, Moshesh has an investment committee consisting of industry experts and experienced investment officers. 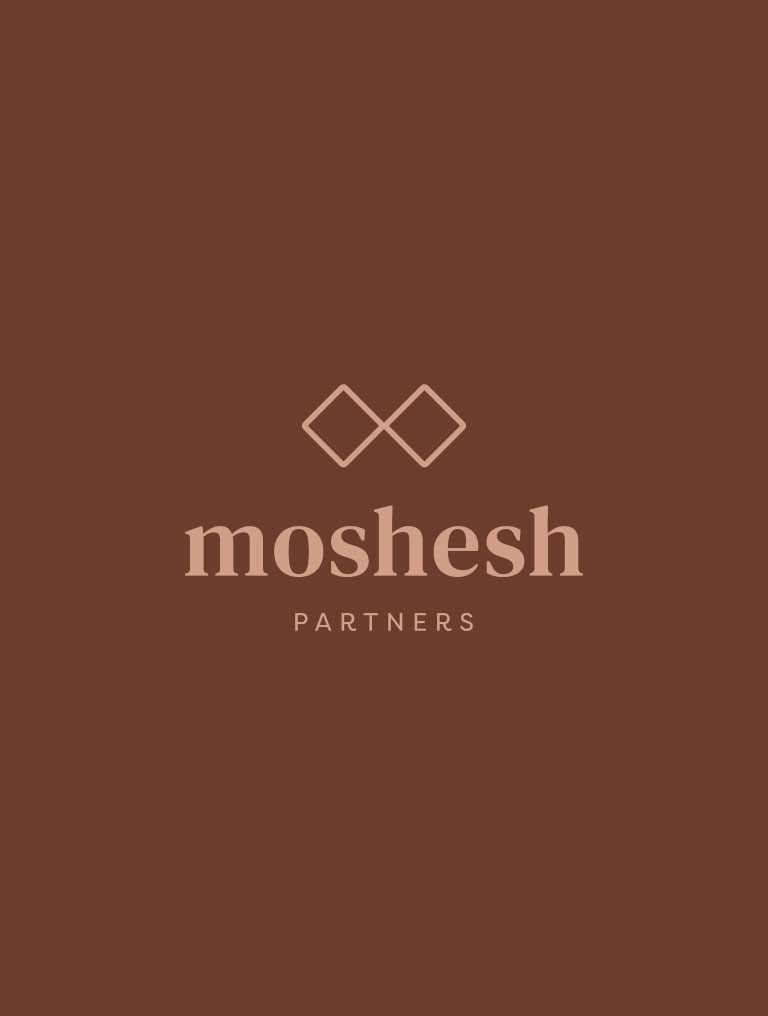 Her current role at RMB includes structuring, advising and funding bespoke transactions in the mezzanine or shareholder layers of the capital structure.

Moshesh Partners Fund Management (Pty) Ltd is an authorised financial services provider in terms of the Financial Advisory and Intermediary Services Act (FSP no: 51854). Policies and manuals under PAIA are available upon request.

Geographic concentration on sub-Saharan Africa, within the following sectors: