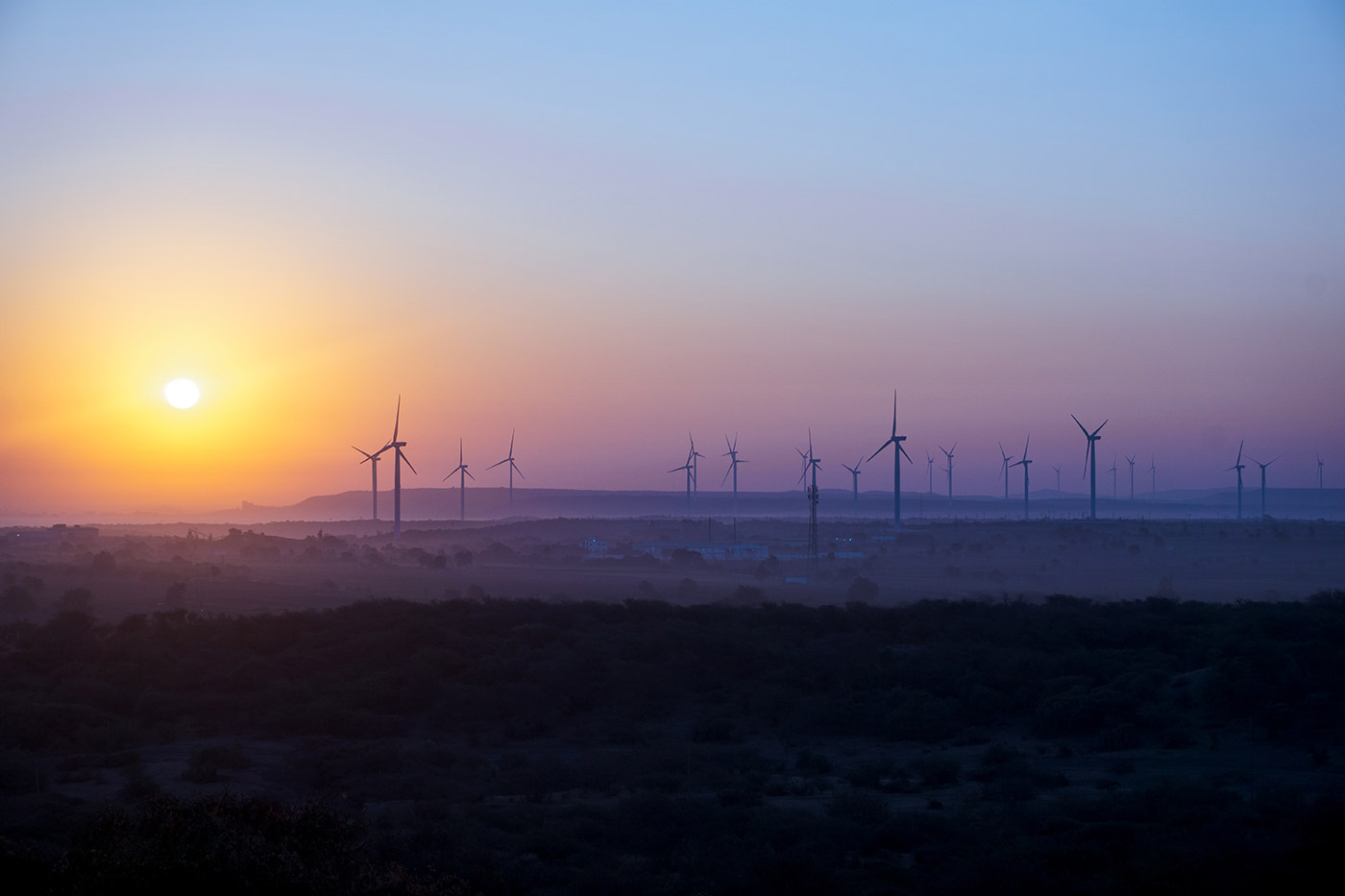 Moshesh Partners, a mid-market black alternative asset manager, has reached a first close for its first Renewable Energy and Clean Infrastructure Fund, and is targeting R2billion in assets under management in the next 18 months. This is in addition to the more than 2,000 MW pipeline of solar, wind and storage projects it has already secured.

Its timelines for investment are in 2021, with IC approved investments due for deployment by the end of the second quarter. The fund targets attractive risk-adjusted equity returns that are uncorrelated to securities markets, and will deploy debt and equity refinancing and structuring to further boost returns, comfortably out-performing all other major asset classes in Sub-Saharan Africa.

According to the CSIR, South Africa is likely to experience load-shedding for at least another three years, with Eskom’s Energy Availability Factor (EAF) having declined from 94% in 2000 to 67% in 2019. The research body estimates that the power utility’s supply gap is around 7,000 MW per year for the next three years at least, and proposes increased electricity license exemption for distributed generation as the most effective solution available to bridge this gap until new IPPs come online.

With the Minister of Minerals and Energy, Gwede Mantashe, having announced Bid Window 5 of the government’s Renewable Energy Independent Power Producer Procurement Programme (REIPPPP) on 18 March 2021 with a further four requests for proposals expected in the next 12 months, it’s clear that timing is ideal to participate in funding a sector that is sorely needed to enable South Africa’s recovery and growth.

The Minister’s lifting of the threshold for embedded generation from 1MW to 10MW also opens opportunity for further investment in distributed generation projects – a move that was supported by Eskom chief executive Andre de Ruyter. Moshesh is currently under exclusivity with two JSE listed firms to provide on-site as well as wheeling of power to their entire operations in South Africa.

The government’s updated Integrated Resource Plan 2030 (IRP 2030) expects nearly 30,000 MW of new capacity to come online by 2030, with 6,000MW allocated to solar PV and 14,400MW to wind energy, in addition to 500 MW per year allocated to distributed generation, which equates to R50 billion in investment required over the next 10 years.

“Projects included within the REIPPPP are long-dated with real returns, with guaranteed off-take with Eskom that is backed by Treasury,” says Daniel Palm, co-founding member and chief investment officer of Moshesh Partners. “They offer stable cash flows, high yields, and bankable security, along with a strong social and environmental impact.

Moshesh Partners Fund Management (Pty) Ltd is an authorised financial services provider in terms of the Financial Advisory and Intermediary Services Act (FSP no: 51854). Policies and manuals under PAIA are available upon request.

Geographic concentration on sub-Saharan Africa, within the following sectors: